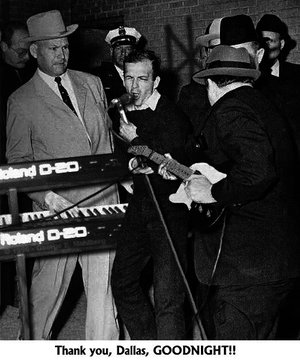 Uncertainly about Taylor’s death continued to smolder until the early 1990s, when an assiduous biographer managed to secure permission to exhume his body and run scientific tests on the remains. Early results showed no evidence of arsenic poisoning, though later research concluded that those results were unreliable. According to presidential assassination experts Nancy Marion and Willard Oliver, there is no definitive proof either way, and thus the ultimate cause of Taylor’s death remains a mystery. 7 While I think the evidence for natural causes is persuasive, the assorted circumstantial and physical evidence for poisoning is certainly intriguing. More intriguing still is the fact that so many contemporaries, including major political figures, were convinced that Taylor had been intentionally targeted.