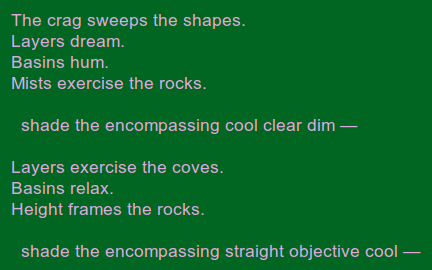 The title of this blog is intentionally oxymoronic. Digital History stands for the fresh, the new, the innovative; Yale is a byword for the venerable, the traditional, and the conservative. The two terms exist in an awkward tension. I have always thought that if the digital humanities – as a methodology, as a practice, as a discipline – could thrive at a place like Yale, they could thrive anywhere. As an arbiter of the establishment, Yale offers a challenging test case for the digital revolution. The Past’s Digital Presence, a conference hosted here two years ago, was an important first step. (Most of the conference presentations are now available online, so if you missed it the first time around, you can relive it at home!) Exciting new initiatives like Historian’s Eye or the recently adopted Digital Himalaya project, show Yale faculty experimenting with new forms and engaging new technologies to drive their scholarship.

In this forward-looking spirit, I am proud to announce the rebirth of Digital History at Yale as a group blog. So keep a lookout for some new names in the time to come – graduate students like myself who have a thing or two to say about the digital humanities, or whatever else is on their mind. 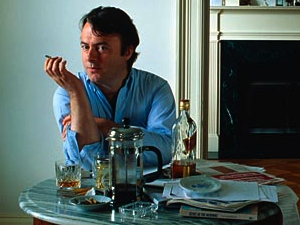