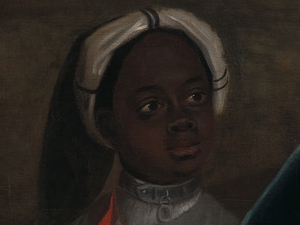 7 thoughts on “Elihu Yale was a Slave Trader”